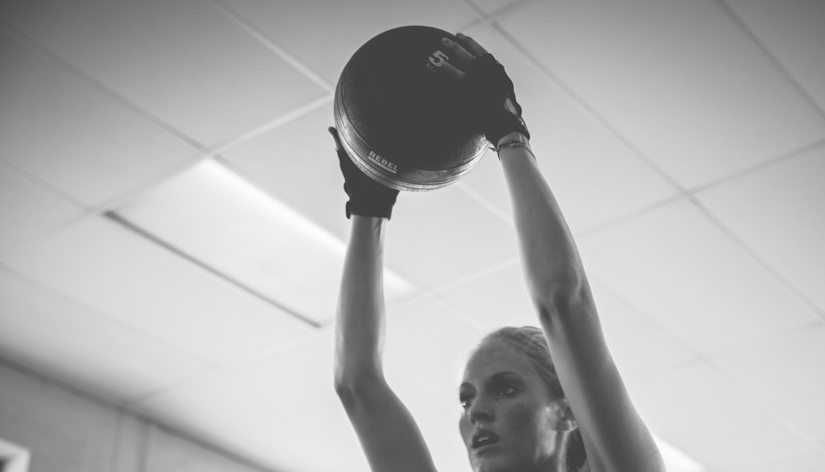 On Saturday night social media was abuzz with the first image of “Wonder Woman” (beautifully shot by Clay Enos), who will be played by Gal Gadot in Zack Snyder’s new film “Dawn of Justice”.

Like Henry Cavill in the prequel “Man of Steel”, Gadot was trained by the men from Gym Jones who have become the go to guys for creating super hero bodies in Hollywood.

I’ve recently been working with an actor for Sasha Barron Cohen’s new film, which is being shot in Cape Town, and while he shares some frustration in the fact that it is no longer enough just to be a ‘good actor’, he realizes that audience expectation has been essentially altered. We expect actors, especially action heroes, to look a certain way. The image of the alpha male body is now one in which the actor must actually look like he could do the things his character does – lean, hard and earned muscle can’t be faked.

Up until now, however, the female lead of a film hasn’t been under the same amount of scrutiny. Wonder Woman offered the opportunity to add some muscle to a woman, to train her using established strength and conditioning principles, and show the world how damn good that looks.

I haven’t seen the programme Mark Twight used to train Gadot, but I’d bet anything that it involved squats and deadlifts. I’m sure she spent a lot of time on the rower, and wasn’t afraid of getting strong or suffering.

When Mark tweeted the image for the first time on Saturday night, I sarcastically replied “but I thought weights made women bulky?” His response: “Lets bust that myth…maybe treat it for what it is: an excuse to avoid hard work and change.”

It’s not comfortable the first time you squat with weight. It’s not easy continuing to move when your heart rate has spiked. It’s humbling learning about the limits of your body – and surpassing them.

Ultimately, everything is yours to control. Where you train, how hard you train, what you eat.

Assume this responsibility. Take control of your mind when it would rather skip gym, cut a rep short of eat something you promised yourself you wouldn’t. Reading this now, you can feel the resolve building, you can feel the determination fire up – but these aren’t the moments that matter.

When you’re tired, hungry, weak or fatigued – that is when you need to change. It’s then that you face the real internal examination. Choose not to perpetuate a cycle that has left you feeling stagnant. Choose hard work, choose consistency. Choose to be different.

Be brave enough to trust a programme and to commit to each and every minute you’re following it.