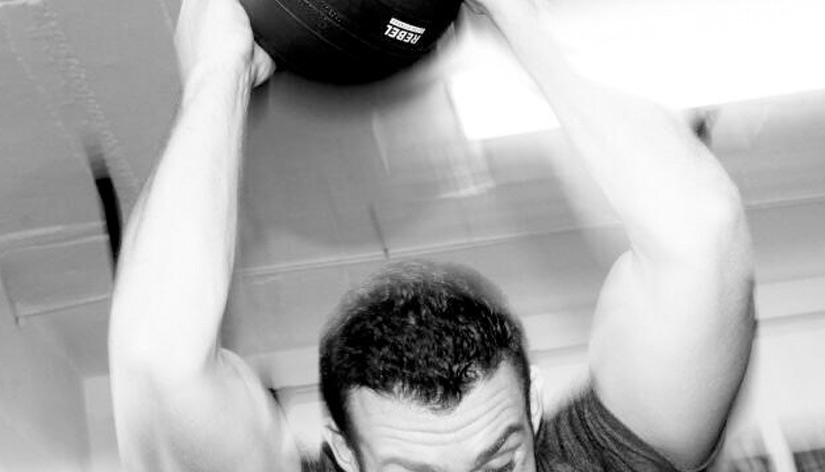 Two years ago a potential member walked into Roark Gyms for his first trial session.

He looked nervous. He watched the intensity at which the 06:00am classes trained, and while I sensed that he had some fear of “what lay ahead”, there was also, unbeknown to me at that stage, a resilience. A determination. The desire to make a real and sustainable change.

This particular member “failed” on his first trial session with us, but not the way you would normally perceive the word “fail”. He failed in that he physically couldn’t continue. His body was not in the right condition to enable him to finish and complete the workout, however to his credit, he never gave up. He endured and persevered. There was no lack of effort.

I witnessed his own struggle in the weeks that followed. People tend to think that the workouts are easier for some, but they are designed for athletes of all abilities. There is no ceiling, but the endless possibility of what could be.

The class- based system had drawn him in – a “team” of individuals fighting for a common cause. A weight that had never been lifted was eventually raised. A time that had never been recorded, was eventually clocked. Barriers that in the beginning seemed insurmountable, were broken – and new goals were set. His persistence was remarkable, and his consistency unwavering. The true, definite changes were taking place.

Two years down the line he is still with us, and still one of the hardest workers in the room. He has lost over 20kg/44lbs and at one point was unrecognizable to his peers and colleagues such was his transformation. His quiet personality hasn’t changed but his lifestyle has. What were once challenges in the work place, challenges in social spheres, and challenges faced with everyday living have since become “the challenged” through a change of attitude and his positive outlook.

We are very proud of the system we offer. We pride ourselves on being inclusive rather than exclusive. Roark welcomes anyone and everyone, no matter your ability, talent, gender or upbringing. We provide a platform that will test you, a way of training that we believe in and a programme designed by the very best.

All we ask in return is that you commit to the process. Trust in the system. Work at your full capacity each and every time you walk through our doors, and the change you seek is possible. We’ve witnessed it.