The Truth About Your Body 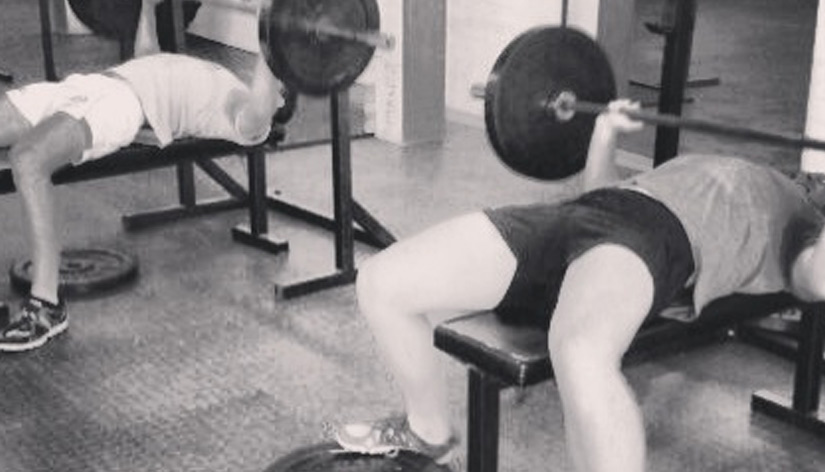 It’s difficult to be honest. Most people don’t like honesty for that very reason.

Life can seem more difficult for those who approach challenges with honesty, as you must either complete the challenge in the whole-hearted manner for which it was designed, or be honest enough to suffer the disappointment in admitting that you didn’t do so. Either of these is hard, but both lead to a life of constant self-improvement and reflection.

I’ve written before that you can tell a great deal about a person by the way they perform their last repetition in the gym. What’s struck me lately, however, is that there is honesty required to even reach that last rep.

There will be those who scoff at the fact that something as basic as a single repetition can have any meaning or offer any indication as to the character of a person, but for those who have been beaten by the quitter inside, and those who have overcome it will understand what I mean. More than that, they will understand themselves.

The body is beautiful because it’s the tangible test of honesty. It never lies. It looks, responds, feels and moves as it has been treated. There is nothing more honest than your body. It reflects the sum total of your choices. It’s forgiving, boundless and brutally honest.

If you think cheating a movement, skipping reps or easing off when things get tough have consequences related only to the inside of a gym, you’re essentially lying to the world’s most accurate lie detector. Both the hard work and the quitting are lumped together, and you carry them with you every moment of the day.

The choice to do less or more is reflected in every one of us. Perhaps most people are at odds with their body’s because they serve as a constant reminder of the choices – the easy and the hard ones – they have made. That kinds of honesty can be embraced or ignored, but it cannot be erased.

This is why I believe that there is no greater testament to the character of a person than the hard work they put in which no one other than themselves will ever know about.