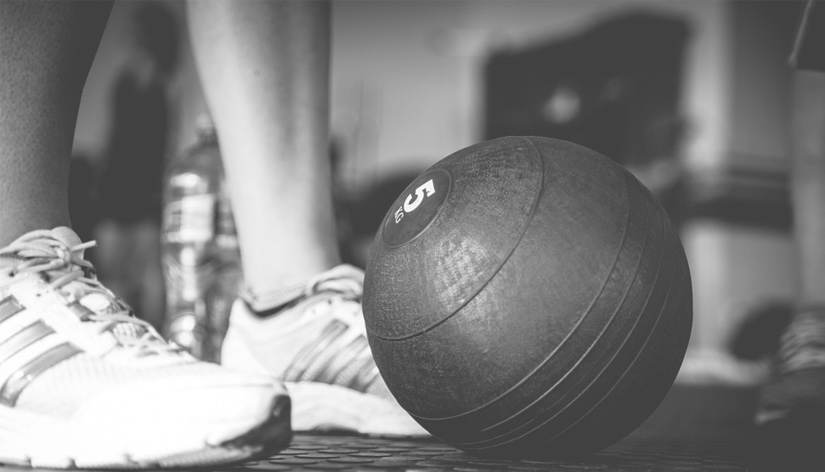 OUR THOUGHTS ON WOMEN’S PROGRAMMING AND TRAINING

Last week we received questions with regard to what type of training women should follow, and specifically what weight and repetition structure should be adhered to. We hope that this article we go some way to clearing up many of the problems found in women’s programming.

The two aren’t mutually exclusive, but if they are to be used in conjunction then that programming should be set by one person. If you have three different trainers giving you different rep, weight and set structures on a regular basis your training will certainly plateau and ultimately become counter-productive. Think of the two as a pyramid, where the strength will form the base, while the high intensity stuff is what you build on top of that.

At Roark we work on the philosophy first and foremost that without having the movement pattern of the squat and deadlift properly engrained there is very little point throwing high intensity weighted work on top of this, as ultimately it will just be performed incorrectly as soon as any type of muscle fatigue sets in. For those who have been through our assessment and general warm up, you will understand that we don’t simply pay lip service to these principles, but focus on them every day.

With regard to weighted lifts, we principally use the goblet squat, front squat and deadlift. We structure these lifts on a strict strength gain basis. Where these lifts are done with any significant weight the rep structure will never exceed 8 repetitions (this is based on Michael Yessis’ “The Kinesiology of Exercise, and A.S. Prilepin’s strength chart). We have found girls battle to come to terms with the heavier lifts as the concept of strength training is foreign to them. This is mainly owing to the inaccessibility of squat racks and barbells at the bigger globe gyms, as well as the fact that these lifts require time to teach and learn. This does not, however, mean that strength work should be avoided.

Secondly, we believe that the largest part of women’s training should encompass movements which require the use of all four limbs. Those who train with us will know that all of our high intensity movements are based on this principle. In terms of rep structure we aim for an increase in muscle endurance, cardio respiratory endurance and loss of body fat, and thus repetitions will generally range from 50-100 in this category.

Whenever we demand an all out high intensity effort we ensure that the movement involved is one which almost entirely erases the risk of injury. Rowing, airdyning, running and ball slamming are just a few examples of these. This ensures that even those without a great strength base or movement pattern can still go hard in a workout.

The best advice we can offer with regard to women’s training is find someone who actually knows what they’re talking about, and once you trust that person, stick to their programming. The training must make sense to you. Sets, weights and rep structures must be justifiable. We spend a lot of time on our programming, and are incredibly proud of the results it has produced over the past year.

Should you have any more questions please feel free to contact us via email james@roarkgyms.com